Do you love the arts? Do you think that artists should be paid for their work and that work makes our society beautiful and worth living in? I sure do! (Or else I wouldn’t write.) Well, I just found a site to help artists of all kinds find people who value them and will support their work: Patreon!

Do you love my writing? If you do, become my patron! For just $1 or $3 a month (or more if you rock) you can be just like Lorenzo Di Medici and help artists create. The hairdo is optional. 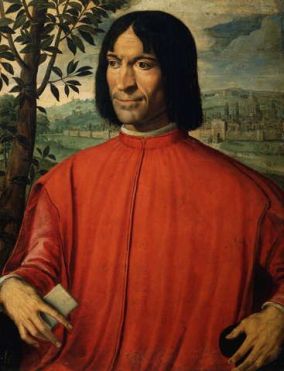 If you are an artist, poet, musician, or writer, or whatever art form you love, create your own page!
Connect with my link and I will get a bonus!

Do you have a page now? Did you become a patron? Share your link below!

If you love Paranormal romance, check out Indie Author News’ latest post. Only 99 cents for their Book of the Day, a collection of ten Paranormal romance tales called Psychic Storm.  https://plus.google.com/+Indieauthornews/posts/H1siuPQHJ8J

What is Paranormal Romance? Wikipedia defines it as: a subgenre of both romantic fiction and speculative fiction. Paranormal romance focuses on romantic love and includes elements beyond the range of scientific explanation, blending together themes from the speculative fiction genres of fantasy, science fiction, and horror.

My Paranormal Romance book, Don’t Judge a Book By Its Magic, is now a Kindle Select book and will be on a Kindle Countdown Deal February 23rd through March 2, starting at 99 cents!

As part of a summer shake-up, I have decided to snag some of the most interesting-looking reads on my “to-read” list and bump them up! My first bump is

The MOST interesting one on my list (in my current mood) is Silent Symmetry by JB Dutton> The cover is cool, the idea is fascinating, and the synopsis really makes you want to grab it! So I will. JB, your book is bumped to next on my list. Look for my email soon with a review!

Book 1 of the EMBODIED trilogy.

The Embodied glide through the busy streets of New York, uttering barely a sound.

Their eerie beauty comes from their perfect symmetry. Male, female, old, young… their faces are always absolutely symmetrical. Are they flawless humans, the epitome of evolution? Are they a genetically modified super-race? Are they extra-terrestrials? Once prep school student Kari Marriner becomes aware of their existence, she is driven to find the answer and finds herself ensnared in a web that reaches further than she could possibly have imagined.

Kari’s earliest memory is her father’s death in a car crash back in small-town Wisconsin. Now, 12 years later, her mother has been hired by a pseudo-religious organization in Manhattan called the Temple of Truth (a.k.a. the ToT). At Chelsea Prep, Kari develops a crush on classmate Cruz. But when she realizes that Noon, another attractive guy at school, is involved with the ToT, her curiosity gets the better of her.

Kari stumbles upon a secret tunnel leading from her apartment to another in the building, where an ancient book holds images she can scarcely believe, and a cavernous room contains… something inexplicable. As Kari pieces together the incredible evidence, she discovers that the ToT is run by other-worldly beings called The Embodied who influence human behavior and have established a global long-term human breeding program. But why? And what is her role in all this?

Just as she starts wondering whether the love she feels for Cruz is genuine or if her emotions are being controlled by The Embodied, her mother is kidnapped and Kari has to figure out who is human, who is Embodied, and who she can count on to help rescue her mother.

Silent Symmetry is the exciting first novel in JB Dutton’s EMBODIED trilogy. The second installment, Starley’s Rust, will be published in late 2013.

Love is about sharing, so I will!

Here are some gifts for you from other bloggers:

And here is some interesting reading to entertain you:

Are you in love with me yet?

Instead of some fattening chocolates or one of the standard cheesy, sappy cards, I’m going to give away five Smashwords coupons for all ebook formats of Don’t Judge a Book By Its Magic to random commenters on this post! If five or less post, you all get one! 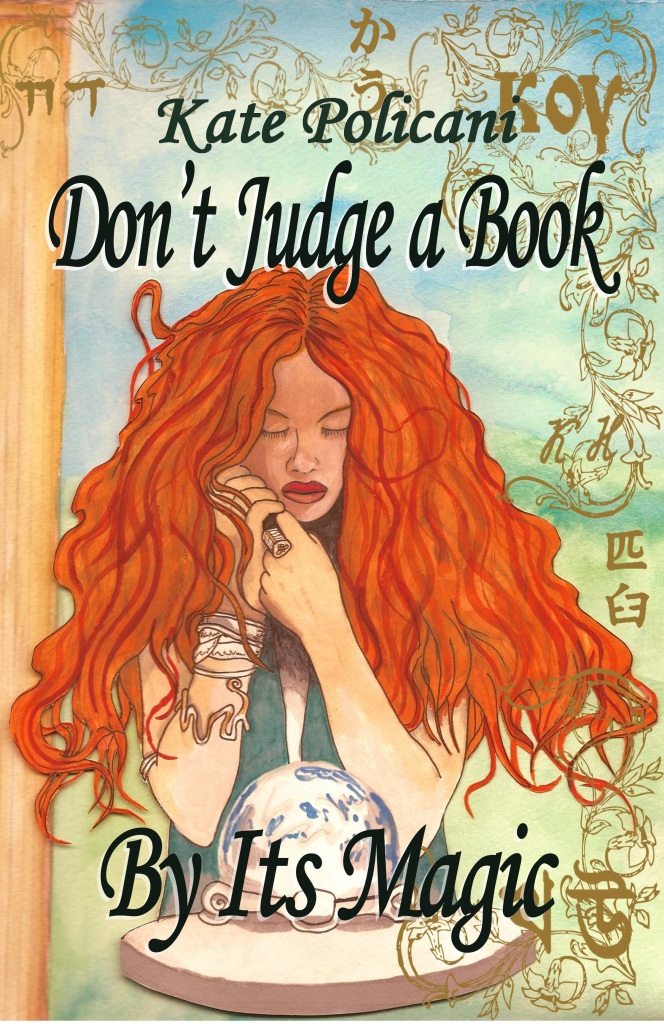 A lovely tirade from one of my favorite actors! (Don’t you just think of the Hitchhikers Guide to the Galaxy while listening to this?)

For love of the story: Why I can’t get enough

I just love the stories! I’m not too picky about genre as long as the writing is passable. But why?

Why do you love stories?

If you don’t live here, you really don’t get it. Sure, you need your coffee in the morning just like any other responsible adult. But in Seattle there is a special connection with our java that transcends the relationship of people in a lot of other places. We drink it hot, iced, mixed with other stuff, straight-up and super-concentrated, and even diet. Starbucks, Seattle’s Best Coffee, Tully’s, and lots of other less famous places got their successful start here for a reason. Here’s why: END_OF_DOCUMENT_TOKEN_TO_BE_REPLACED

The Churn – Emotional things that affect me physically.

I look forward to finding the churn reaction with each book I read and often start from these feelings when I write. I hope to be able to write in a way that gives the same feeling to others that I began with.

There is a fine balance, though, between good emotions in a book and sappy writing. Authors have to maintain a balance so that you don’t bore your reader with too much sorrow, surprise or fury. You can wear out the emotions.

What emotions give you a physical feeling?

New Review: Three Girls and a Wedding by Rachel Schurig

Three Girls and a Wedding

Jen Campbell loves weddings. In fact, she loves them so much that she became an event planner in the hopes that she would one day get the chance to help women create the fairy tale day of their dreams…Unfortunately, the only thing Jen has been allowed to plan so far are boring restaurant openings and children’s birthday parties.

When Jen’s big break finally comes, she realizes that wedding planning is a heck of a lot more complicated than picking out the perfect flowers and cake.

Add to the chaos a pair of fighting friends, a totally pressuring mother, and a ridiculously gorgeous (but moody) best man, and Jen has her work cut out for her.

In THREE GIRLS AND A WEDDING, Jen Campbell will try to plan the perfect wedding and maybe—just maybe—create her very own happily-ever-after.

Read my review at http://katepolicanisreviews.wordpress.com/2012/02/24/three-girls-and-a-wedding-by-rachel-schurig/

or just buy it now for kindle

For more information about the author: http://rachelschurig.com/

I do. I love you. When you write well, your stories expand my world. When you write badly, your mistakes are like my own. They caution me to be diligent and never stop striving to express myself better. When you burst your story out into the world under your own power, you are valiant. When you patiently wait, submitting your work and shaking off rejection, you are powerful. When you wrestle with your words and battle them for days, weeks, months, years, you are wise.

Thank you for your stories and for bearing your hearts to the world!