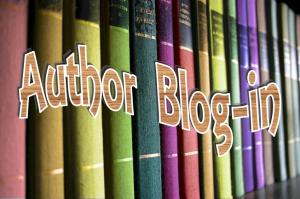 “Breathe deeply, jawan, it shall be your last.”

So was the memorable opening dialogue of The Scarlet Bastards, the memoirs of a young man named Alexander ”Sikunder” Armstrong. A seventeen year old  runaway from the Okanagan Valley in British Columbia, “Sikunder”  fled the tedium of a well planned life to the frigid dystopian wastes of the Serberor Campus on the distant colony of Samsāra some 20 light years from Earth. Here, as a jawan in the United Nations Off-World Legion, “Sikunder” experiences the dumping ground of the refugee camps of the United Nations; where tribes and warlords rule with an  iron fist and life is cheap and easily lost.

Come join “Sikunder” as he fights pirates on the decks of a paddlewheeler, teaches the finer points of the j-stroke to his decuria leader, MacShaka the Tartan Zulu, and encounters members of the villainous Chinese gang, The Black Hand, after a bottle of bad pinot noir and a plate of the foulest fish in the Seleucus Lacus!